And the year went by

The year went fast I must say. I feel I have just attended the last Annual sports day in this school and lo behold its time for the next one.

Any activity at Little Angels School is something that I look forward to as I get to learn many things from these kids and the teachers.

As I entered the school compound I saw all these items neatly arranged, and I was sure things were going to move with clockwork precision. 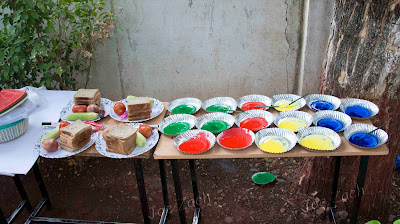 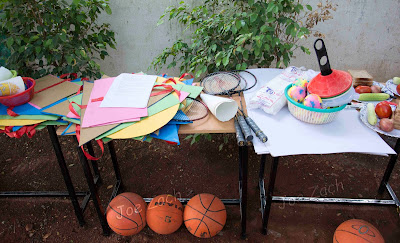 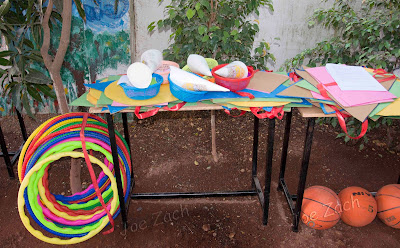 This girl was so happy in winning that she kept jumping and shouting “I won, I won” 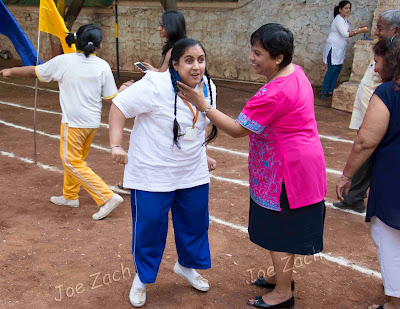 And so was this boy who did not waste time in kissing his mother right on the victory stand. 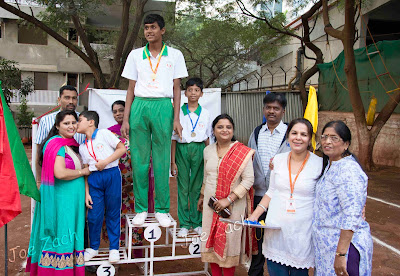 The kids are happy to show off in front of their parents.  This boy was supposed to hoist the flag after the march past. As he walked with the flag to the designated place, he called out to his Dad – just to make sure his dad didn’t miss the act.  (you can hear it in the video) 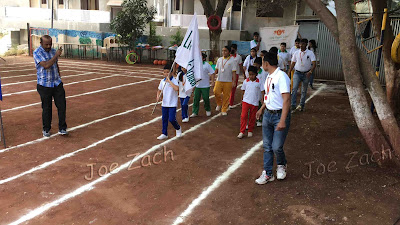 Must appreciate the school for the innovative games that they came up with and I must say there was no repeat from the games I witnessed last year. 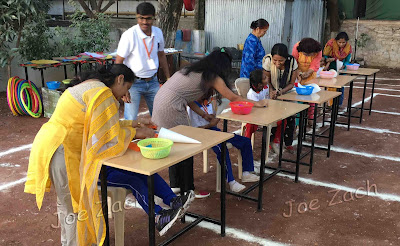 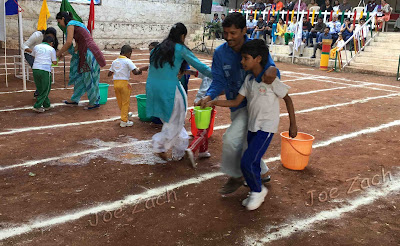 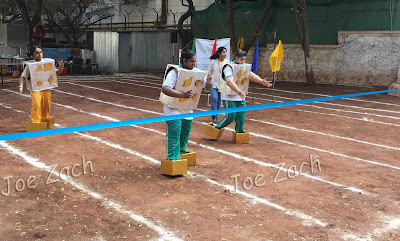 Technically he is yet to cross the finish line, but then that much of a lee way is allowed I suppose. 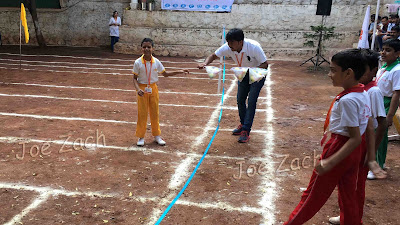 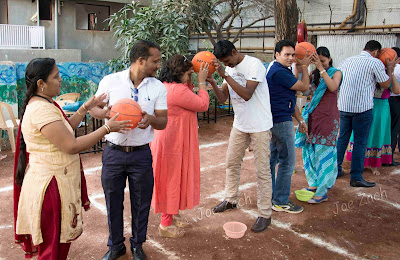 After the program I found this boy keenly observing the sound system. May be there is something in it that fascinates him. 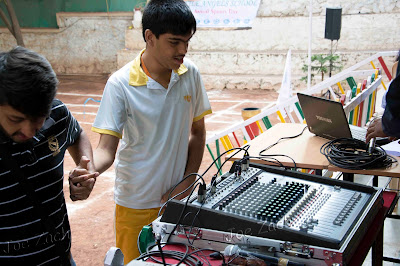 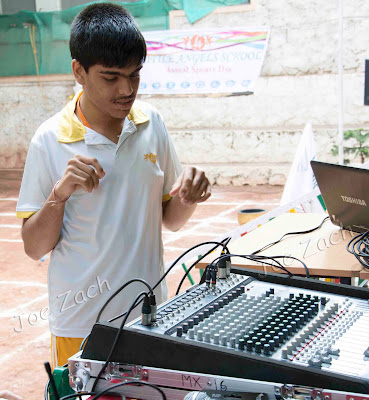 Managed to capture most of the action in video so that the parents and the kids can have a look at their performance.

PS: Uploaded Part II  and Part III and Part IV of the video.

Looks like he is reluctant to cross the finishing line.

This is an annual event?

Sports Day is an annual event in all schools where the students get a chance to compete against each other.

Though I was a witness to the event, the video shots along with the text bring in an emotional connect for the viewer. The parents, with all their enthusiasm, would love watching it.

Interesting to hear!
Merry Christmas with joy and happiness to you and your family!
Love, Olympia

Sweet children are good teachers. Joyous holidays to you and yours.

Each time you write about this school, I see something unique and new, so glad you have the opportunity to visit them and go through a learning experience.

So lovely to read and see these pictures, I'm pleased you've shared them.

All the best Jan

Such a positive post! I'm sure everyone had tons of fun :)