They say that one of the places to look for the historical path that a city has taken, is the cemetery. There are 146 World War I soldiers burried in St Sepulchers cemetery near Hadapsar Rd, Pune.
It is very rare that we go to cemeteries to click pictures, but that is what I did this morning. 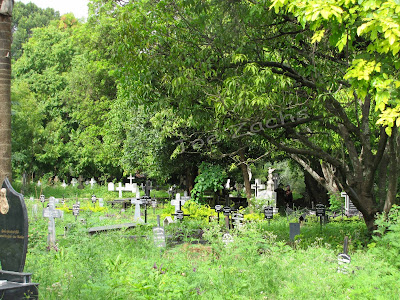 Had been to this cemetery in Pune a few days ago for the funeral of my friend’s dad, and that was when I noticed the beauty of this cemetery.
It was very spacious, and well organised. There were some tombstones that was really old like the one of Cpl Francis George Gregory from the 11th Armoured Company who died in 1924. This was probably erected by his comrades as his family must have been back in Britain. 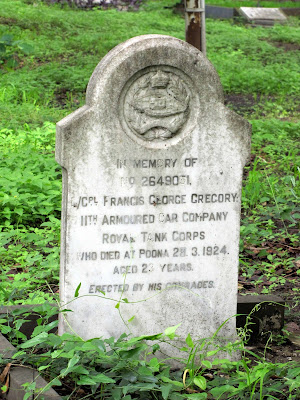 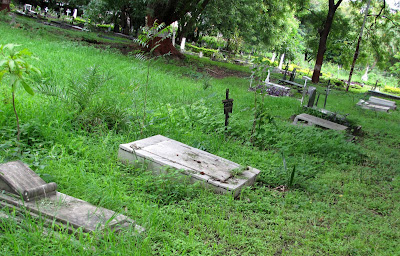 But the best part about this cemetery is the birds. And when I am talking about birds, I mean our national bird. 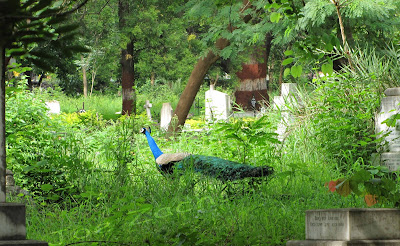 There were plenty of them and they were freely roaming around. Their favourite place was to perch on the tombstone or the crucifix. Maybe that gave them a better view of their prey on the ground. (I believe they feed on insects and reptiles) 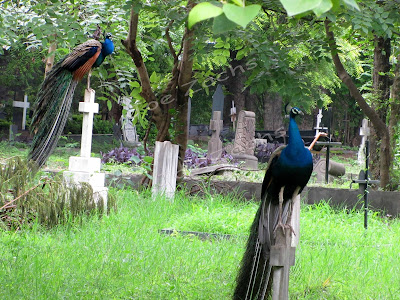 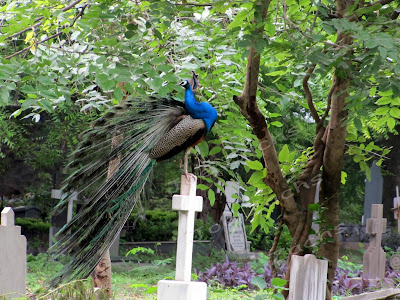 This guy was doing the peacock dance for a long time which gave me a chance to click him from all sides. 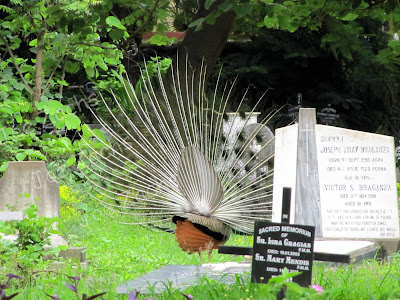 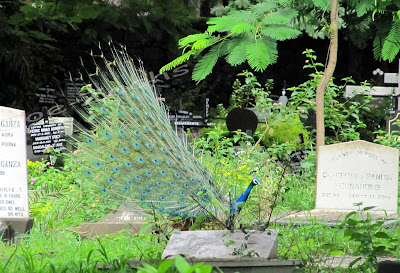 I was wondering why he was holding on for so long when I saw these pea hen close by. No wonder. He knows he has to work extra time to beat the tough competition.

This one was peeping from behind the bush to see if I had left the place. (maybe he is suitor number two) 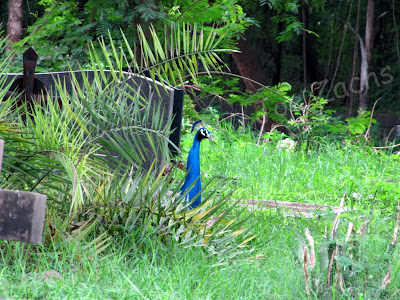 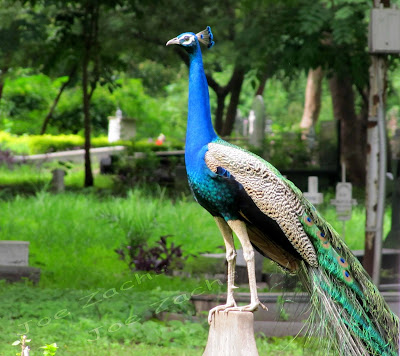 Found this grave with no markings, no dates and no name. But the placement of that neem tree over the grave somehow caught my eye. Gave me a feeling of eternal shelter and protection for the nameless person.  Very poignant. 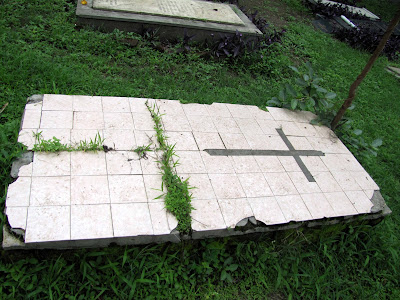 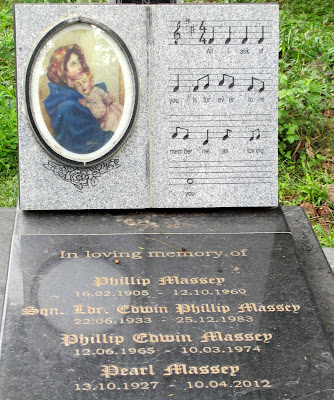 Or some with meaningful words 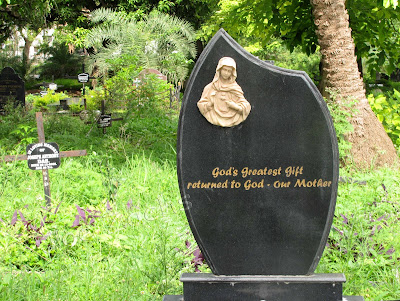 Or some with some pretty statues 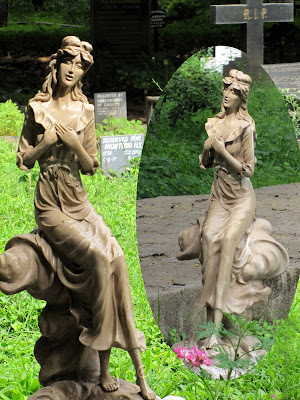 Which brings me to the grave of my friend Vilas’ dad.  Mr Prabhakar Bhalerao would have been 90 years old this November.

The irony of the fact is that Vilas lost his mother just eight days after his dad expired. 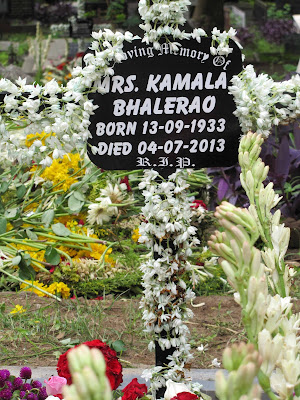 I remember meeting this elderly couple on Vilas’ 60 th birthday. That was just 10 months ago. I had the privilege of covering the event. 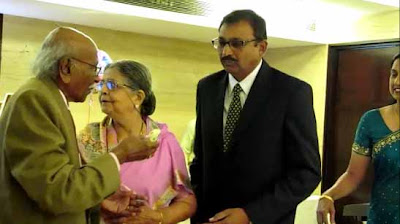 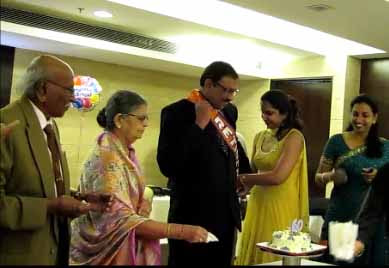 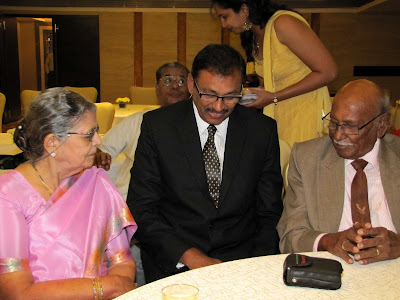 The small speech given by Vilas’ father was very touching. He mentioned about the time when they got lost in the outskirts of Pune while they went hunting (about fifty years ago) and spend the night in the jungle comforting each other. 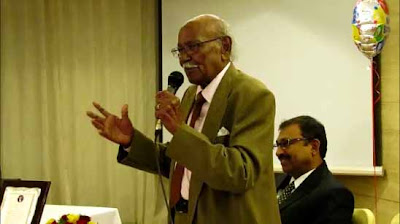 When the programme was over, he called me and wifey and spoke to us for some time. Then he kept his hands on our head and blessed us. Believe me, blessings from old people go a long way.
The wordings put on the grave are apt for him “Lived in peace, died in peace”