Something out of nothing

Was at my cousin’s place at Angamali (Cochin) and had some time to kill as there were a few more hours for my flight.   While sitting outside in her courtyard I could see some leaves shining against the oblique sunlight.   I fetched my camera and clicked some pictures by placing the leaves in between the camera and the sunlight. 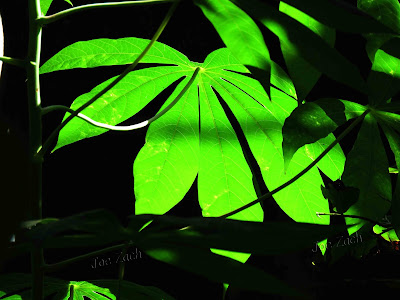 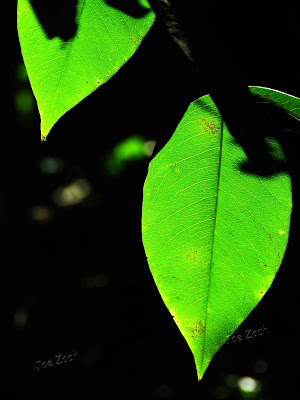 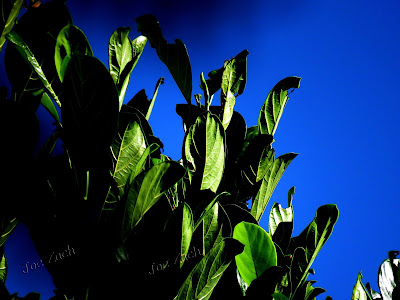 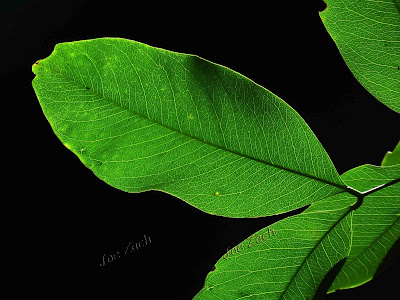 At the editing table I did a little bit of tweaking with the colour tones which further enhanced the quality of the pictures. 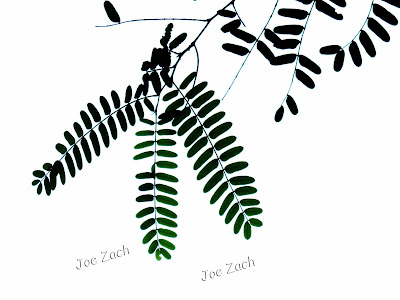 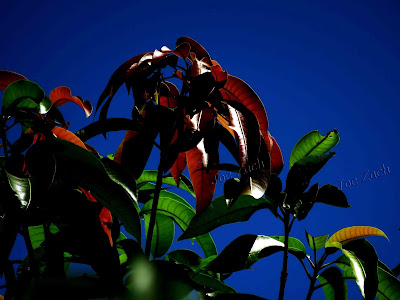 In Japanese this is known as Komorebi.
While clicking these pictures, these two guys were having a quick bath. Later they perched on a tree and dried themselves. Captured that in the video. 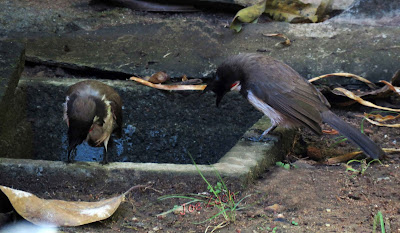 It will be interesting to know that all these pictures were clicked in the noon sunlight, something like 11.30 am. Playing with the Curve option in Photoshop gives wonderful results. 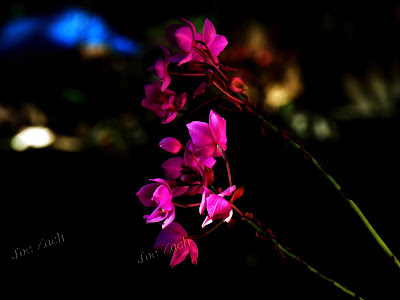 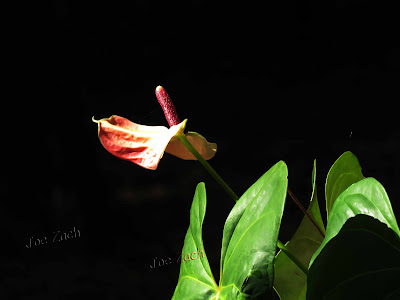 Talking of Photoshop, there was this photograph that I clicked at a wedding which was a total wash out. Clicked in a hurry without changing the settings and this was the result. 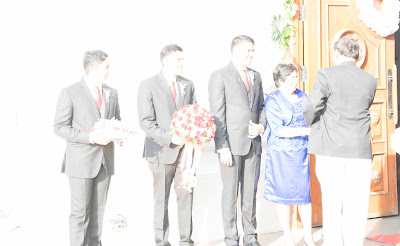 Later while processing from raw, I was about to delete the picture when I thought “let me see what I can do with this”
I played around with Photoshop and this is what I got : 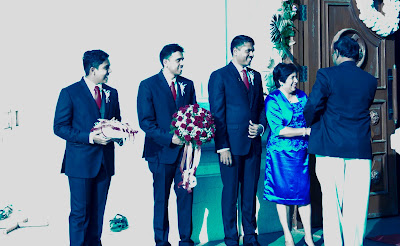 I gave it a nice white background and enhanced it a little more. 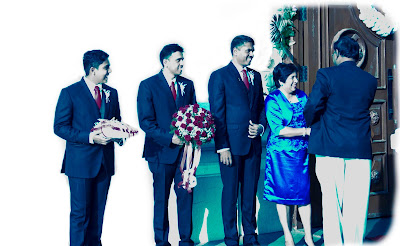 Then I eliminated each character from the picture and got three more photographs. 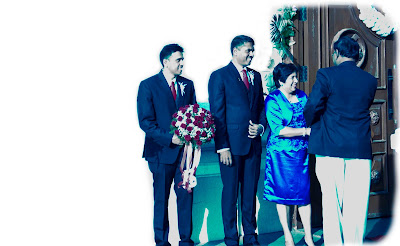 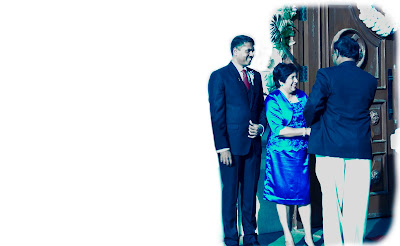 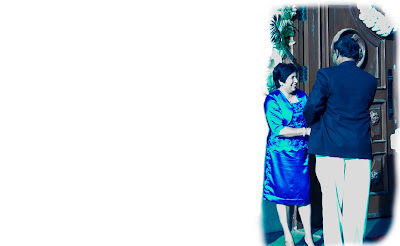 Selected a good music and gave it a punch by matching each picture with the beat of the music. The final result is appealing to the ear and the eye. (see video)

Talk of making something out of nothing.