School sports is a big event for any school going kid and it is more so for these kids who were preparing for it for the last four months. 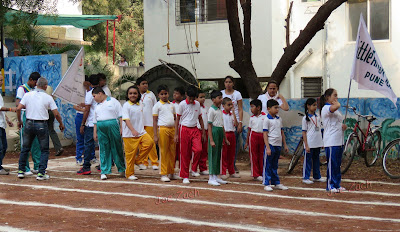 I had written about this school two months ago.

I specially liked their march past to the tune of Col Bogey march. Each one trying to keep in step. 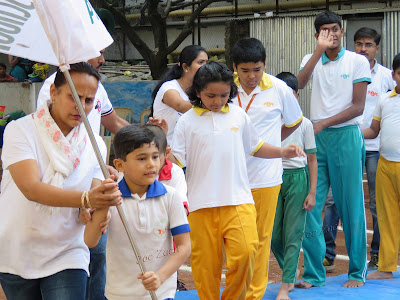 There were events that suited each child and in some cases the parents and the children had to take part together. 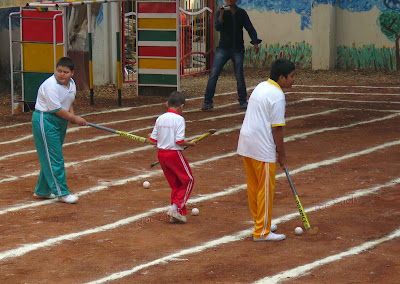 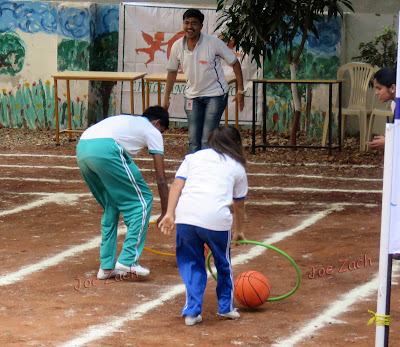 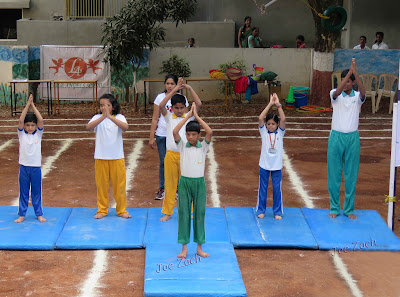 It must be a real proud moment for the parents to see their kids on the victory stand. 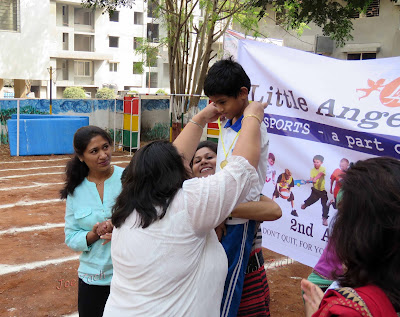 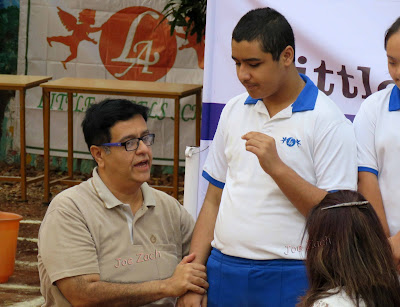 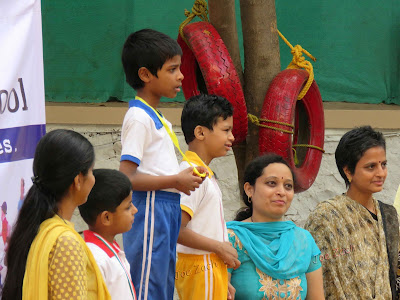 A special mention should be made about the instructors who were hovering around giving them the right encouragement, a nudge and a push wherever required. 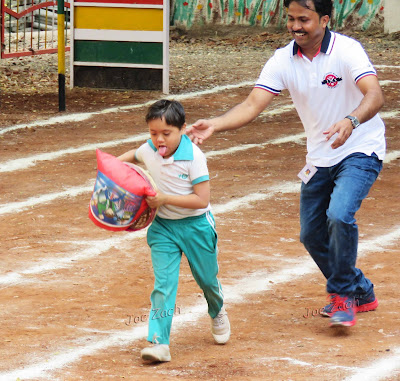 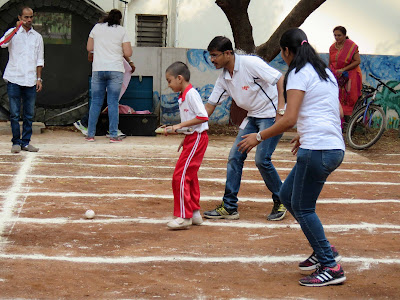 All ready, waiting for the next performance. 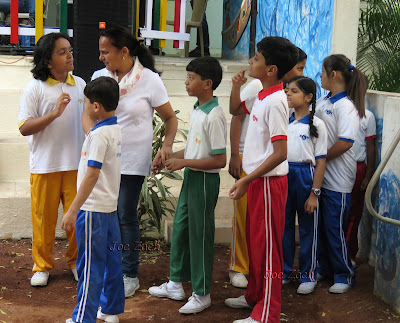 Made a small trailer of the whole event.

I was observing these ladies from the neighborhood who were also enjoying the events. 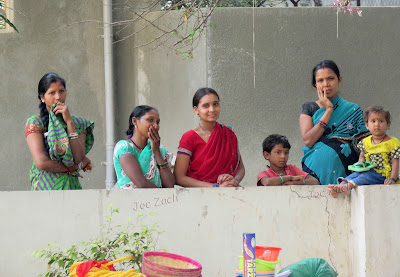 Liked that special event for the parents who had to race, with the wives leading the race. 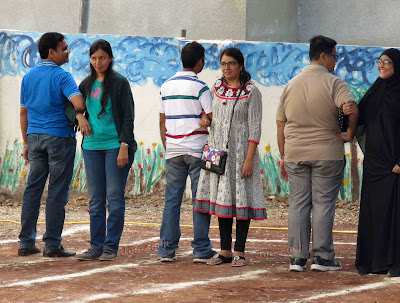 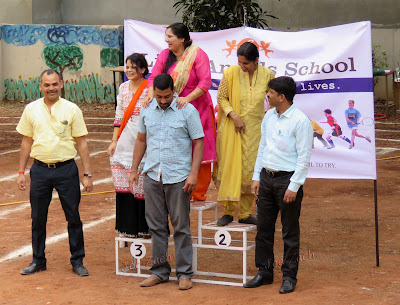 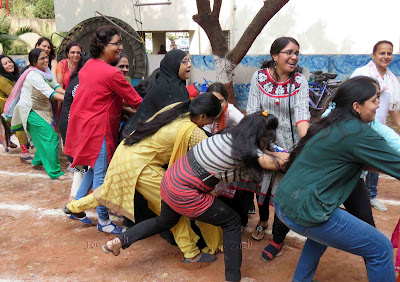 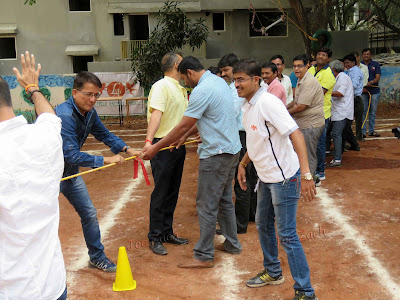 Have made small capsules of videos covering the complete event. While editing, I was just looking at the faces in the slow motion action replay of the tug of war. It is pure joy written on each and every face, and at the end of the day that is what counts.
The videos are titled as:

The Tug of War

The Lemon and spoon Race 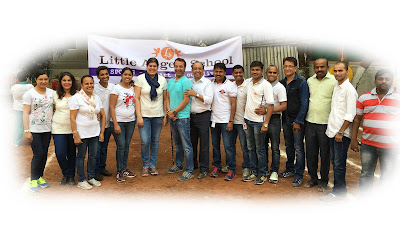