"That morning, my mom, then a public defender at the Legal Aid Society and eight and a half months pregnant with me, walked the five miles away from the burning Twin Towers in lower Manhattan to my parents’ apartment on the Upper West Side. She went into labor that afternoon. After a cab ride across Central Park, with a police escort and lights and sirens so my mom-in-labor could cross the barricades, I was born at 5:15 p.m. by emergency C-section at Mount Sinai Hospital." 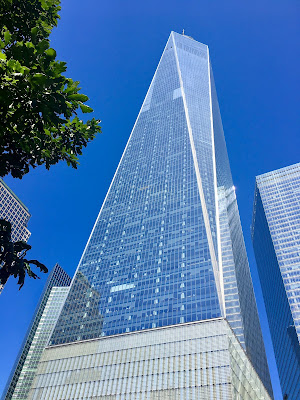 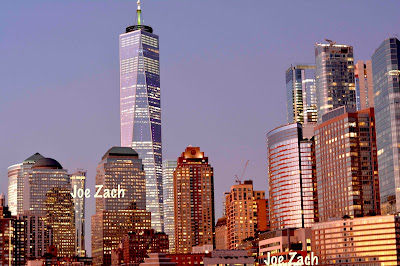 Even though I did click many pictures, I will post a one minute video on what I felt while visiting Ground Zero.

I was more fascinated by the stones that I found when we entered the Pirate’s Cove. (near Port Jefferson) 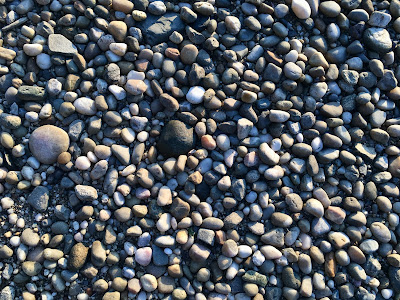 They were so round and smooth, created by just being tossed around  during the changing waterline of the high tide and low tide. 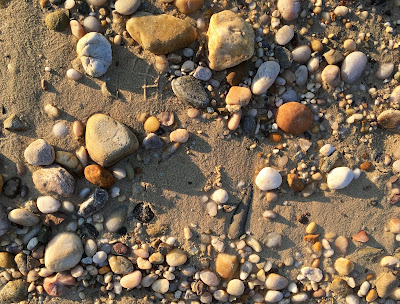 They were of different size, shape and colour. 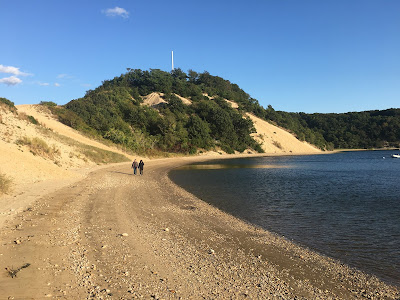 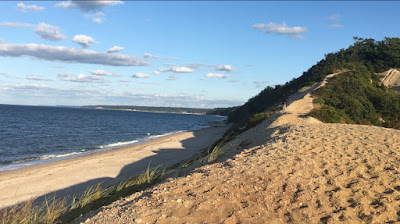 The highest dune is about 177 ft from sea level.
It is a good place for fishing and at low tide the beach is firm. Perhaps that is the reason why this guy was confidently pedaling away on his MTB 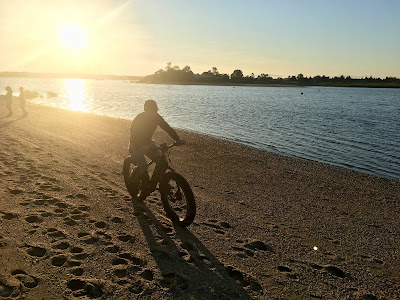 Saw this broken down pier. Maybe in it’s hey days it must have helped in transporting a lot of goods to the ship anchored way out. 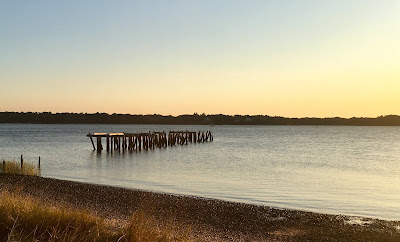 Coming back to the stones, saw these two stones side by side. Both with different colours and textures. In the present day world, is it trying to give out a message ? 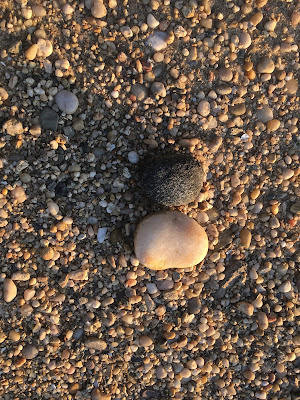 Seeing these girls dance to the music of Footloose reminded me of watching the movie with the same name way back in the early eighties, featuring Kevin Bacon and Lori Singer. 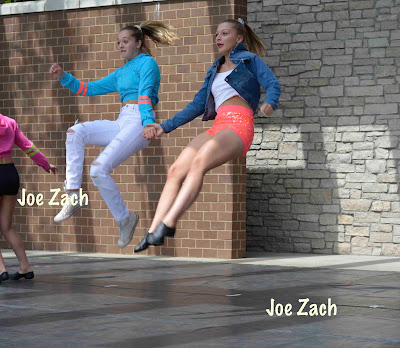 Had been to the Septemberfest in the suburbs of Chicago (conducted by the Village of Schaumburg)
It featured arts & craft, Bingo, craft beer, wine tent, food and  entertainment on four stages. 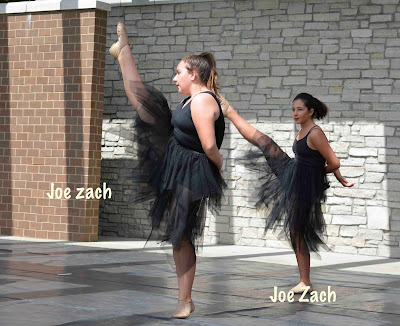 It was on one of these stages that I saw this group performing. The music and the dance kept me so absorbed that I could not venture out to check the other stages. 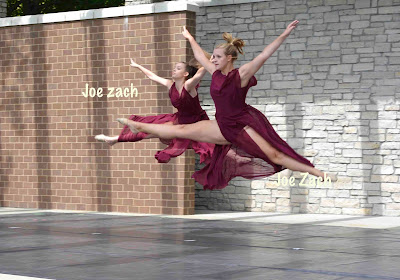 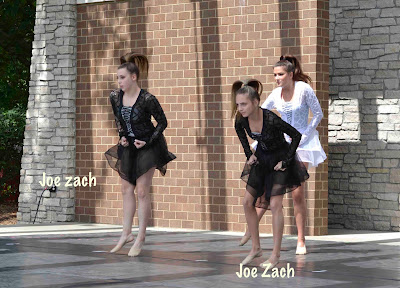 The costumes were appropriate and and it went well with the songs selected. 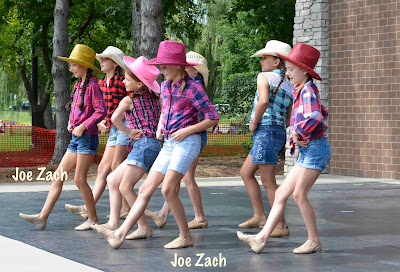 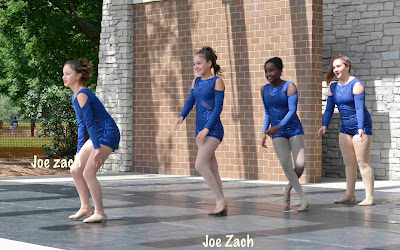 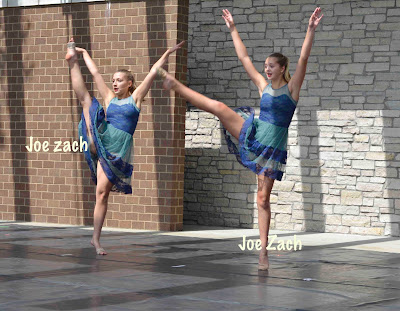 I ended up capturing a bit of all the dances and strung it up to make it into a two minute video.

At the end during the bow I gathered that the half an hour performance was done by the students of BISI Jr Dance Company from the BISI Chicago Dance Company located at Elk Grove Village. 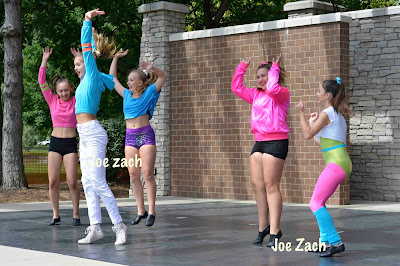 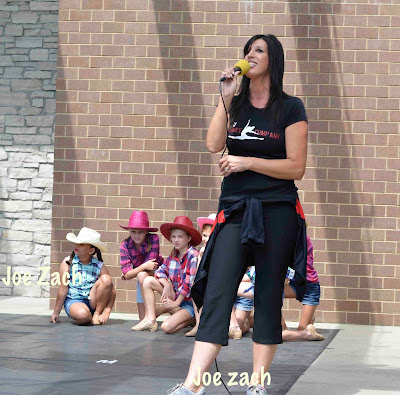