Snowflakes in the forest 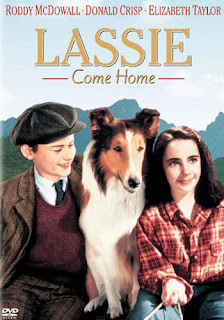 As a kid I used to always wonder how they made the animals act in movies. I mean the exact moves, the coy look, the dash across the field, how could they make the dogs understand the script and ask them to act accordingly. 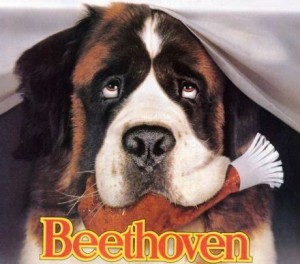 It was only later on I realised that it was not done that way. 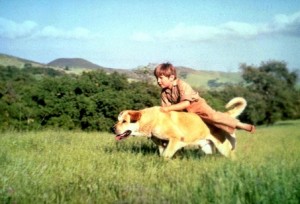 They just did the shooting of the dog in whatever movement he/she made throughout the day (maybe with his master or trainer standing close by but out of the camera frame). They later added it at the right places as per the script.
Whenever I shoot some event with my camera, there is already some idea developing in my mind as to how it will look after the final editing.  Joining the strips together, giving it a smooth flow of the events is an art and some are very skilled at it.
Making movies is easy if one has an idea to build up on. That is what Andy Parker did.
During the early winter of 2011 it snowed heavily in England. Andy decided to make the most of it. Taking the dog for a walk was what he had in mind but he also took his small tripod and his Canon 5D Mark II and his 50 mm lens.

He had the advantage of a pack of Huskies joining in. This gave him more “characters” to add to his 2 minute film.  He documented the day, completed the editing in the afternoon and uploaded the movie by evening. I am sure dog lovers are going to love this.
Have a look at it yourself - click here.
Posted by Haddock at 4:29 AM

I did enjoy that video. That was fun to watch. Some are so skilled at editing that they make movie-making look easy, but I know it really does take a lot of time, work, and expertise. Nice post, Joe!

I enjoyed the video too. They all look so natural, because they were filmed naturally.
Of course many of the professional dogs are trained in a particular way to get the required emotions, though they may not actually be aware of the situation.
Have you seen Hatchiko, the movie would definitely move any one to tears, and in that I think they have used four dogs of the same breed Akita, to show it right from the puppy stage to the one when it becomes very old, and never would any one even think that it was played by 4 different dogs.
Filming animals is an art.
It was nice of you to bring it up in your blog.

I thought these animals act naturally on the movies until I read this post of yours! Ha! Camera tricks & programmed actions have always been at the back of my mind for adventure, action, horror, etc. movies.. But animals?! Always thought they were natural for some reason. :D

Interesting post! The same applies to small babies I guess :)

The dog in the Movie 'The Actor' was fabulous. It was really talented. Loved the video you have posted.

You live in Pune and I have moved to Pune. We should catch up. Watsay? Let me know

Not a bad idea Lazy Pineapple. Where in Pune are you?

This is Belgium said...

Thanks for visiting "Belgium"
will have a look at your work !
greetings from brussels
anni

Do stop by my blog!! I'd love your visits & comments!